On the most recent meeting of the European Council in Brussels

After a last-minute agreement between Merkel and Sarkozy, after seven tense hours of meeting up to the night of July 20, on the following day, the people in charge of the euro zone, gathered in an emergency summit in Brussels, reached an agreement on a new “bailout” plan for Greece, acknowledging for the first time […]

No to UN or NATO intervention!

After two weeks of the Israeli offensive in Lebanon, the battles on the border and the destructure of the infrastructure continue with the deliberate goal of terrorizing the civilian population. As this scandal unfolds, Condoleeza Rice began her diplomatic tour aiming to gain more time for the Israeli army to continue using US bombs and […] 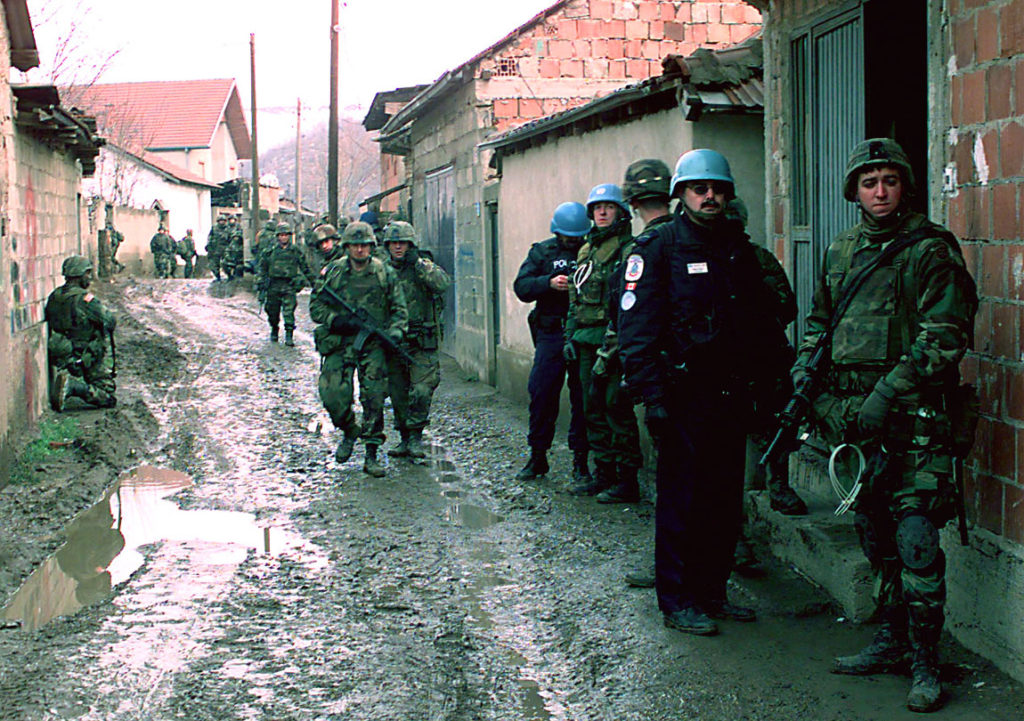