Two Mexican Environmental Activists Have Been Assassinated. The State is Responsible.

Less than a week after Homero Gómez Gonzalez, an eminent environmentalist, was drowned in Mexico, another activist, Raúl Hernandez, was found dead at the top of a hill. The Mexican authorities claim there is no connection between their deaths, but the link is clear: both activists fought to protect the environment and its inhabitants against the threat of capitalist logging interests. 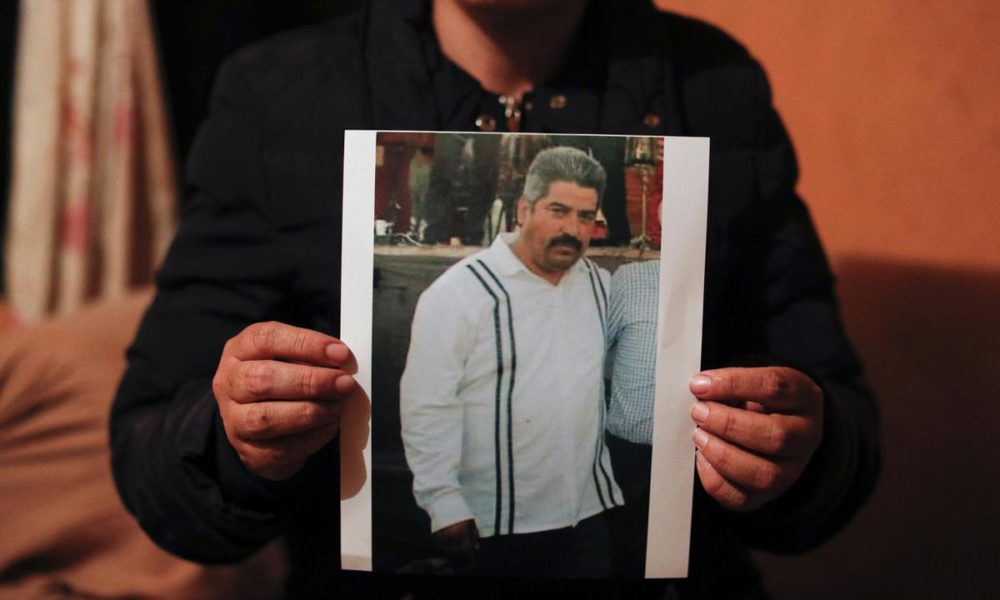 Homero Gómez Gonzalez, a prominent environmental activist in Mexico, was found dead on Wednesday, January 29th after a two-week long disappearance. He protected the El Rosario reserve, a forest home to monarch butterflies migrating from Canada from illegal logging, a practice which greatly shrunk the butterfly haven and posed a large threat to the species. His body was found drowned with signs of torture, leading many to believe he was assassinated by those who opposed his activism. However, prosecutors say that there is not enough evidence to investigate this as a murder. His death has been another in a series of murders of environmental activists and community activists in Mexico.

Gonzalez was an El Rosario native, born to a family of loggers. However, he pleaded with the community to cease logging in the area for the sake of the butterflies and to transform the area into a reserve to protect them during their winter migration. He was successful in doing so and eventually became manager of the reserve, protecting it from illegal avocado farming and logging. In one of his last Twitter videos, Gonzalez said, “Come and see this marvel of nature! [The butterflies] are lovers of the sun, the souls of the dead.”

He was found dead on Wednesday, January 29th, floating in a well in El Soldado, 100 meters from his last known location, after having first been reported missing on January 13th. Many believe he was murdered as a result of battles over illegal logging on the reserve. His body showed signs of torture and the cause of death was ruled asphyxiation by immersion.  Authorities are reluctant to rule his death as a homicide however, claiming they do not have enough evidence to do so.

However, activists all over the world rejected this version of events. A resident of El Rosario, Felipe De Jesus, demanded that the prosecutor not “be an asshole.” He highlighted the unlikelihood that Gonzalez’s death was an accident because he knew the area too well to simply fall and drown. Additionally, he suggested that it was “convenient” that he was found dead so close to where he disappeared from two weeks prior. The Michoacán Attorney General’s Office is refusing to release testimony.

Another butterfly sanctuary worker and activist, Raúl Hernandez, was found dead on February 2nd after disappearing on January 27th. His body was found atop a hill with multiple bruises and a deep wound to his head. Although authorities are reluctant to make a connection between the conflicts, it is clear that Hernandez’s death was a brazen act of murder against a Mexican butterfly activist.

It is suspicious (to say the least) that the Mexican authorities are ruling Gonzalez’s death as an unfortunate accident especially when considering it within the context of the recent string of murders of other environmental, human rights, and community activists in Mexico.

Environmental activists in Mexico have long been targets for persecution by the state, as well as by assassins hired by corporations. The government allows and sometimes even encourages environmental destruction by corporations turning a huge profit. People like Hernandez and Gonzalez, who stand in the way of the plundering of the land by multinational corporations all too often are assassinated by these multinationals with the complicity of the government. The state is responsible.

Samir Flores Soberanes, another environmental activist in Mexico was shot while in his own home after campaigning against a gas pipeline; Jose Luis Alvarez, a defender of howler monkey habitats, was shot to death; and Julian Carrillo, an indigenous leader was killed in 2018. Each example shares the same crime as Gonazalez—defending the environment against capitalism. At least 18 environmental activists were killed in Mexico in 2018, and those are just the official statistics.

This is a trend around the world. In 2019, 164 environmental activists were murdered for their commitment to the earth, 207 were killed the year before that. Capitalist violence destroys both the earth and those determined to protect it. For the sake of the world’s survival and to allow it to flourish, we must be committed to destroying capitalism.