On November 9, without being publicly charged or granted a trial, Saafin was ordered to serve six months of administrative detention, a colonial-era policy used for political suppression. 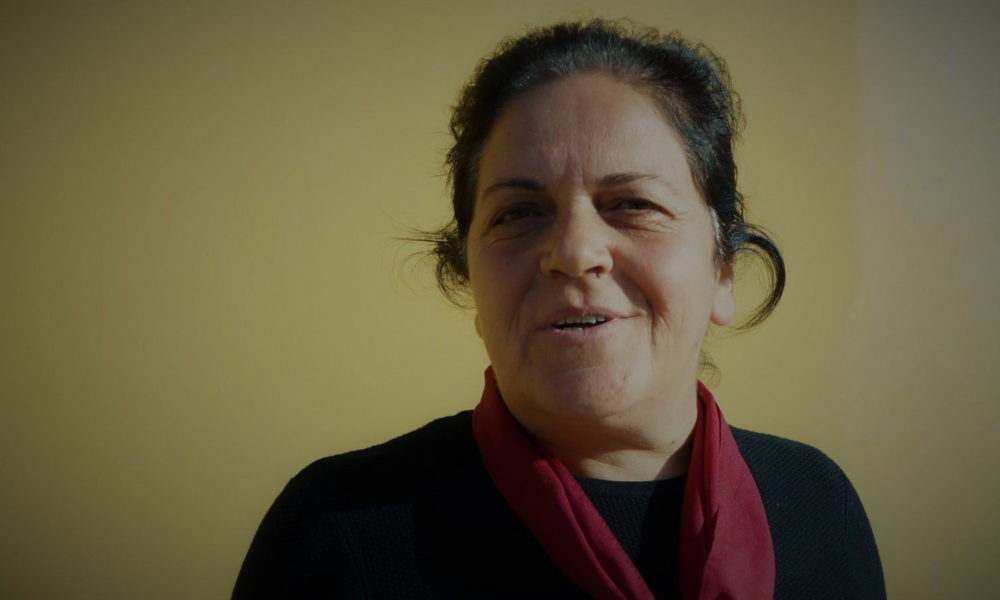 On November 2, Palestinian feminist organizer Khitam Saafin was arrested by Israeli police forces, along with six other activists, including student leader Shatha Tawil and union organizer Mohammad Jawabreh. On November 9, without being publicly charged or granted a trial, Saafin was ordered to serve six months of administrative detention, a colonial-era policy used for political suppression.

Saafin serves as the President of the Union of Palestinian Women’s Committees (UPWC), which is affiliated with the Marxist PFLP Party, and advocates for increased involvement from Palestinian women in politics, with the ultimate goal of ending the illegal Israeli occupation. The UPWC has held conferences on the impact of the occupation on Palestinian women, organized solidarity rallies to support incarcerated women and their families, and released statements detailing Israeli human rights violations. For this work, Saafin and other members have been targeted. She had previously been targeted by Israeli police forces in 2017, when she was incarcerated for three months under a similar detention order.

Administrative detention is a punitive system first introduced under British colonial rule. It is systematically used by Israeli forces to detain Palestinian people without trials or even charges; currently, 370 Palestinian people are indefinitely incarcerated under administrative detention orders, including 40 women. The detention order is based on secret evidence, which not even defense lawyers can access, that is asserted without proof or transparency by the Israeli military. The undisclosed evidence then becomes the basis upon which Palestinian civilians, leftist political activists , community organizers, and many others are incarcerated. These sentences can also be indefinitely renewed, further eroding people’s right to freedom and self-determination.

That is why now is the time for working class people to engage in “inside-outside” organizing tactics, in solidarity with Khitam Saafin and all other incarcerated people. Incarceration is a political and public health issue; the only solution is to free them all, and abolish the global system of police and military oppression.