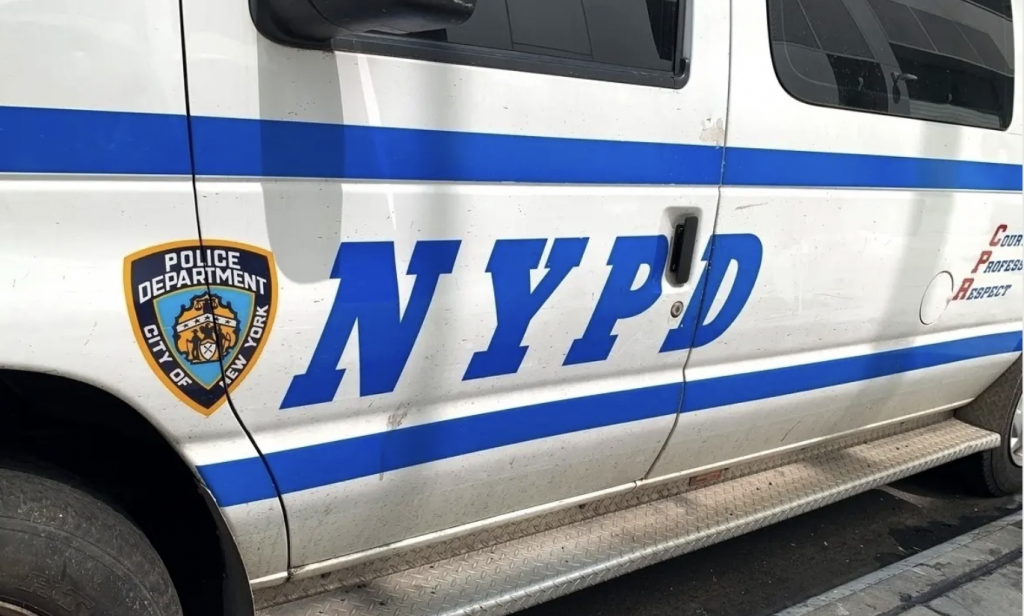 An off-duty corrections officer, Don Middleton, shot and killed 18-year-old Raymond Chaluisant, who was playing with a water gun while riding as a passenger in a friend’s car in his Bronx neighborhood. Chaluisant was found with a gunshot wound to the face in the early hours of the morning on Thursday, July 21, in his friend’s car about a half mile from where the shooting occurred. Chaluisant was playing in a water fight on the hot summer night amid an extended heat wave hitting the Northeast. “They were just having fun,” his older sister Jiraida Esquilin said. “It’s a new Nerf gun that shoots water. The whole neighborhood was having a water gun fight. It was 90 degrees.”

Police have claimed that Chaluisant was taking part in a TikTok trend called the “Orbeez challenge,” in which participants load water guns with small beads and shoot them at unsuspecting people. As if to justify Middleton’s homicide, later on Thursday (after Chaluisant’s body was found) the NYPD announced on Twitter that “Bead Blasters” are illegal. Owning a water gun, it appears, is a bigger crime than murdering a teenager.

According to the police killings database Mapping Police Violence, as of March 31 of this year, police had already killed 286 people in 2022, 219 of whom were people of color. The Washington Post police shootings database, which is updated more frequently, counted 1,049 people who have been shot and killed by police in the past year. You can search the names of victims, but you will not find Raymond Chaluisant on these lists; both data sets only count on-duty police officers. The real figures are likely much higher. As the murder of Chaluisant has shown, cops continue to be racist murderers of Black people, whether or not they are in uniform.

Middleton, the corrections officer who murdered Chaluisant, was later arrested at work after clocking in. He has been charged with murder, manslaughter, and criminal possession of a weapon. Yet if this case is anything like the thousands of murders at the hands of the police before it, Middleton will likely evade serious consequences. As the arm of the state, the police possess a monopoly on violence, and their immunity and cop unions protect them from consequences. However, the victory of convicting Derek Chauvin, who murdered George Floyd in 2020, was possible because of the massive Black Lives Matter uprising. Without a mass movement, even the minimal demand of locking up killer cops won’t happen.

Barely a month ago, people took to the streets to demand justice for 25-year-old Jayland Walker, who was shot 46 times by police in Akron, Ohio, for fleeing a traffic stop. We need to take the streets for Raymond Chaluisant too, and the thousands of victims of police brutality under this murderous system that criminalizes Black people. Our fight must be tied to ending capitalism and imperialism, which relies on the police to protect its private property and borders; it must also be independent of the Democrats, who pay lip service to victims of police violence while containing the movement to the polls and funding the cops and military. Our power is in our workplaces and on the streets. Let’s fight to never have to say another name.