‘This Is How Change and Revolutions Begin’: Amazon Call Center Workers in Costa Rica Send Their Support to ALU

As a second Amazon warehouse in New York prepares to vote on whether to form a union, Amazon call center workers in Costa Rica send messages of support and express how important an example the ALU is to all workers across the world. 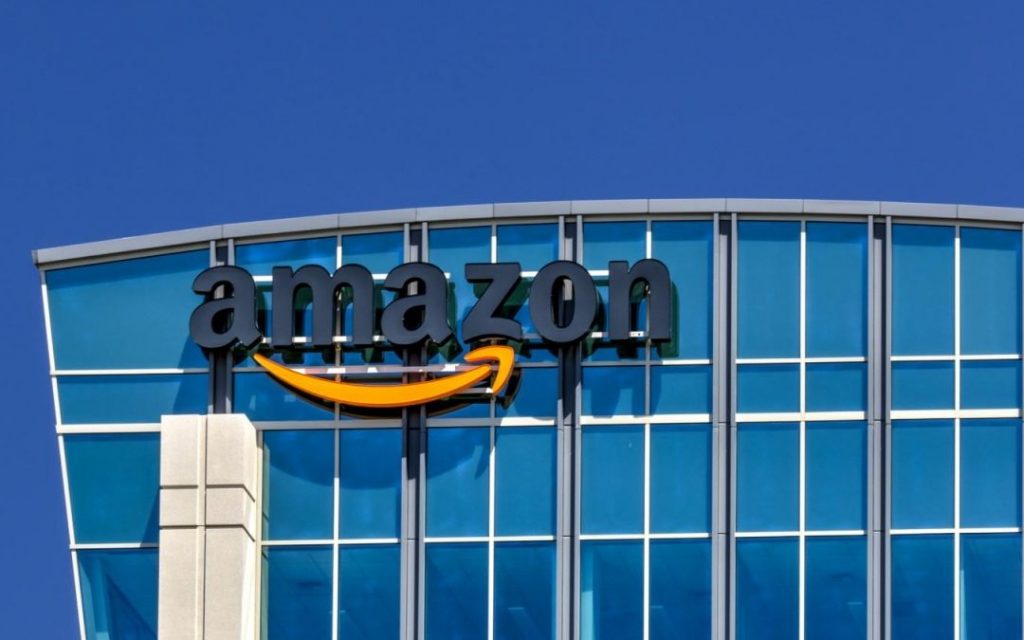 Announcing that Amazon workers at JFK8 in Staten Island had won their vote to form the first union at an Amazon warehouse in the United States, Chris Smalls, president of the Amazon Labor Union (ALU), sarcastically sent his gratitude to Amazon’s founder: “We want to thank Jeff Bezos for going to space, because when he was up there, we were signing people up.”

In an interview for The Daily Show, Smalls said that the workers organized outside of the Democratic and Republican parties because “We want to make sure that it’s all inclusive and put workers in the driver’s seat. That’s the ultimate power…Having the workers in the driver’s seat, and having them at the negotiating table, putting together a contract that protects them…that’s the best thing ever.”

The ALU also organized separately from traditional and bureaucratic union leaderships which benefit from the membership of their workers without defending their interests.

The rebellion and power in Smalls’ words resonate in each person who knows firsthand the methods of exploitation and precarization used against workers in Amazon facilities, not just in the United States, but across the world. More than 1 million people work for Amazon and so are exploited by the same boss.

The whole world has heard the news of your victory. You showed that it can be done, without millions of dollars, without the means of the rich. Our work in the call center is different, but we understand precarization, the pressure of unattainable metrics, and all that is required of you in the warehouse. Your fight is also ours. We send you strength for the struggles to come!

You have so much guts and courage, it is very hard to have achieved what you have done. Amazon is always going to try to play dirty and do all it can to prevent workers from meeting, discussing with each other, and organizing for their rights. We are eager to see you win better conditions; luckily there is a movement in the United States that seems like it isn’t going to stop. Amazon has to listen and understand that things have to change, because the conditions in the fulfillment center are very precarious. They say they respect their workers, but they don’t do it for the good of the people, but to avoid bad publicity. Hopefully the movement continues to advance. There are already unions in Europe. I hope this will be a global movement.

Seeing what you have done there makes us consider the possibilities of what can be done here in Costa Rica. Taking into account the precarious situation we are in, and without a means to defend ourselves, Amazon can get away with a lot. Much has happened at Amazon, it has systematized and organized the precarization of its workers. Consequently, the only way to fight back is to do the same – organize to unite, to form a union. Organize to meet people and give voice to their dissatisfaction with precarity and mistreatment. We have to fight back.

You are already going down a good path. This is how change and revolutions begin. Do not be intimidated or back down – you have the support of the entire working class. You represent us all, we are all proud of what you have done in the United States, against a giant such as Amazon. We have to follow in your footsteps. This process extends across the world.