The U.S. military has once again shown its total disregard for the people of Okinawa, whose land it occupies. Close all U.S. bases! 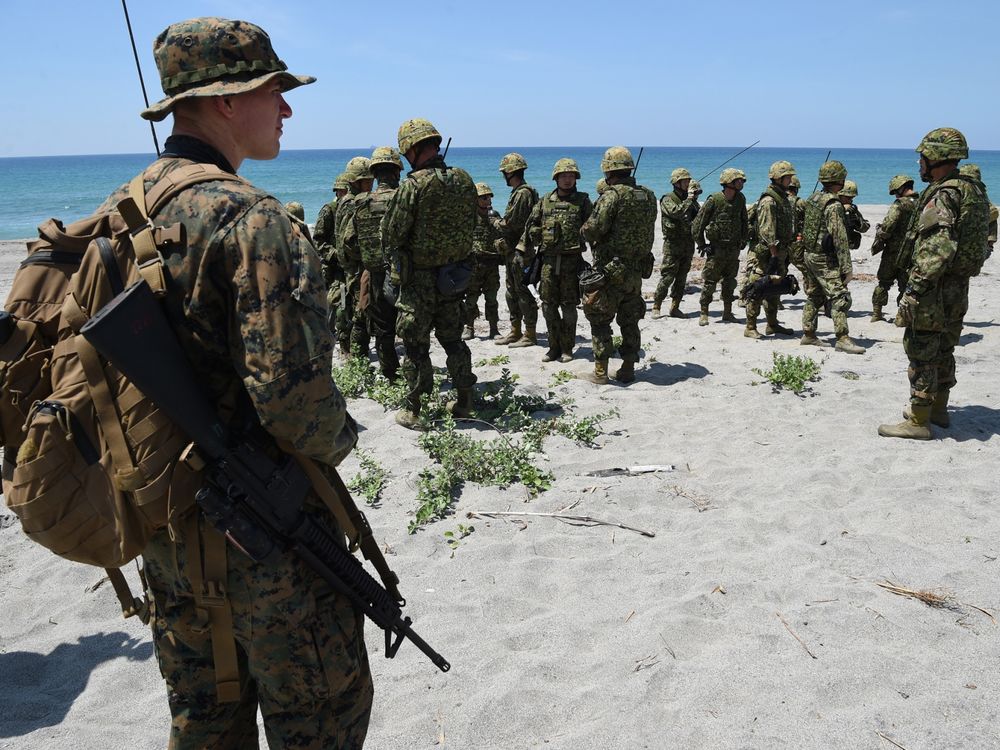 Once again, the U.S. Marines based in Okinawa have shown a callous disregard for the people of Okinawa, whose land the U.S. military has been occupying for decades. On August 26, the Marines dumped contaminated water into the island’s local sewage system.

This is just the latest headline that highlights the U.S. military’s maltreatment of the Japanese prefecture, which has been fighting the presence of U.S. bases since the Marines seized the island near the end of World War II. Despite regular direct action on the part of indigenous Okinawans, and popular votes in Japanese referenda demanding the United States remove its bases, the Japanese and U.S. governments have long colluded to allow the military bases to remain, and are currently constructing a new base that threatens endangered wildlife.

The United States has always gotten away with treating Okinawa as if it were a U.S. colony. This time, the U.S. Marines did not even bother to inform the local government that the polluted water, which contains a potentially dangerous chemical, would be dumped. It is another example of the indifference the local bourgeoisie and U.S. imperialism shows for the interests of the island’s people — disregard that will only increase as the United States and Japan grow more aggressive towards nearby China, which poses an economic threat to the two countries.

Okinawans deserve international support in their fight to remove the U.S. bases that continue to harm their people and their ecosystem. It ties into the larger issue of the U.S. military’s role in fueling environmental racism and the climate crisis, and should be a no-brainer for the anti-imperialist Left and environmental movement to get behind. 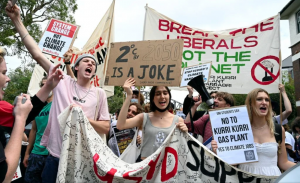