“We Will Coup Whoever We Want”: Elon Musk Loves Imperialism 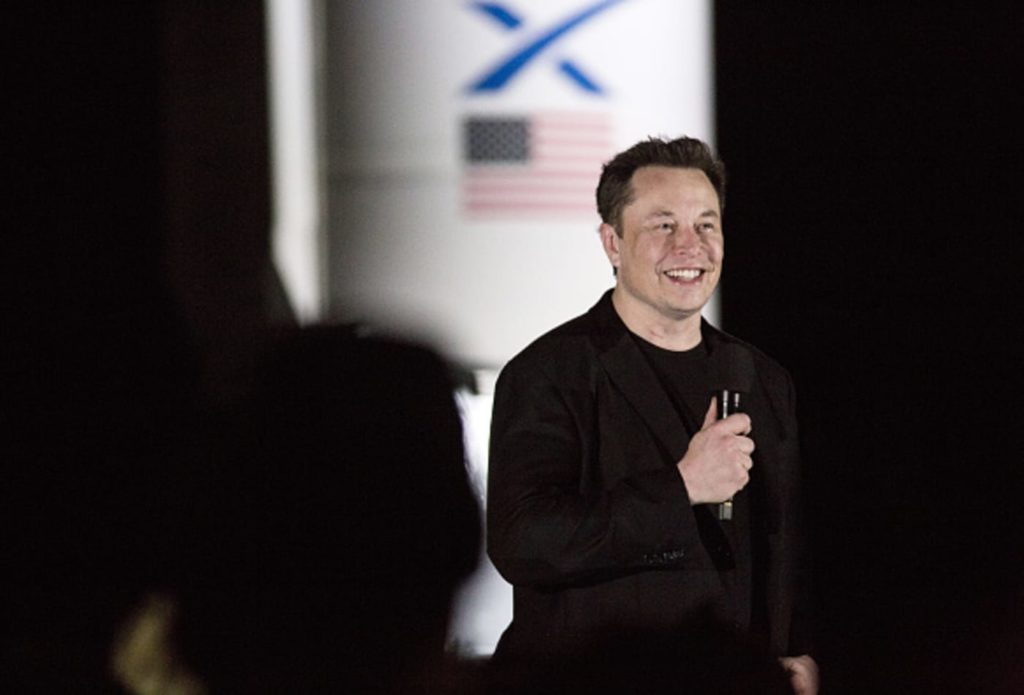 Last Friday, Elon Musk caused a stir on Twitter when he suggested that he supports coups which benefit his companies. Musk, the CEO of Tesla and SpaceX, had first tweeted that a second government stimulus package would not be “in the best interests of the people.” A Twitter user replied, “You know what wasn’t in the best interest of people? the U.S. government organizing a coup against Evo Morales in Bolivia so you could obtain the lithium there.” In a since deleted tweet, Musk fired back, “We will coup whoever we want! Deal with it.” The comment is a clear illustration of the capitalist motivations behind imperialist aggression.

Musk, who is no stranger to controversial tweets, immediately came under fire on Friday for his provocative statements. Twitter users first rightfully pointed out the hypocrisy of his opposition to a second government stimulus: Throughout his career, Musk has relied on at least $5 billion in government subsidies, most recently signing a deal to build a factory in Texas in exchange for $64 million in tax breaks.

The reply invoking Bolivia is a reference to the U.S.-supported coup in November that led to the resignation of president Evo Morales and the instatement of an ultraconservative right-wing government headed by interim president, Jeanine Anez. Bolivia has one of the world’s largest lithium reserves, and is attractive to capitalists and international companies like Tesla who seek to profit from the growing demand for the mineral to power electric cars and storage batteries. Indeed, the coup occurred less than a week after Morales cancelled a deal with a German company to develop the country’s lithium deposits. On Friday, Morales himself tweeted that Musk, “owner of the largest electric car factory” in the world, provided further proof that the coup and resulting massacres were about lithium, and wrote, “We will always defend our resources!”

While Musk’s defenders argued that he was just joking (and he later replied that Tesla sources its Lithium from Australia), his tweet says the quiet part out loud: Imperialist aggression is both necessary and acceptable for promoting U.S. capitalist interests. Capitalist states are happy to promote coups and violent repression to secure corporate profits at the expense of the working class. Musk and other capitalists’ businesses will profit handsomely from access to Bolivia’s vast lithium reserves.

Capital’s control over the state is not limited to its support for imperial aggression. During the coronavirus pandemic, we have seen again and again how politicians and businesses are happy to sacrifice people for profit, forcing workers into unsafe conditions to keep businesses open. Musk’s deadly obsession with profit was most recently on show in California, where he reopened his Tesla factory in defiance of the state’s lockdown order and threatened legal action. Elon Musk is a product of capitalism, a system built to exploit the working class and protect profits. Only by overthrowing this system can we put an end to the violence enacted on the working class domestically and abroad.