A Poem To Leftists Who Object to Violence

As uprisings sweep the United States, there is a small minority of socialists who object to “violence,” “looting,” etc. We have published a number of articles about this — but really, this poem sums it up better than any article. It is about a revolutionary who wants to avoid damaging street lights at all costs. 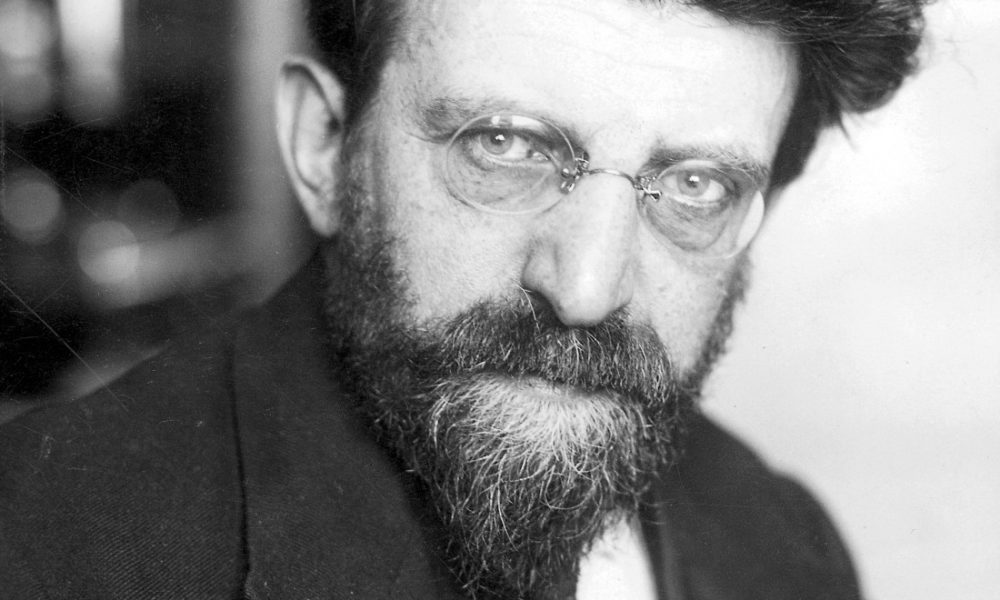 This poem was written by the German anarchist Erich Mühsam in 1907 and dedicated to the German social democracy. The reformist leaders of the Social Democratic Party at the time were formally committed to revolution, but in practice they were conservative and defended the existing order. The title of the poem, Der Revoluzzer, has no direct translation in English. It is a diminutive to describe a wannabe revolutionary in contrast to a real one. The original German is available on Wikipedia. This English translation was published on Reddit without attribution.

The Revolutionary – dedicated to the German social democracy

Once there was a rebel fighter
Earning pay as a lamplighter
Marching revolutionar’ly
With the revolutionaries.

He shouted out: “I do revolt!”
And wore the red cap, very bold
In revolutionary’s dress,
Feeling brave and all reckless.

But revolutionaries strode
Right in the middle of the road
Where usually and without fail
The lamps he lit to earn his pay.

Removing them all from the ground
The rebels tore the lanterns out
From all the streets and the arcades
In order to build barricades.

Seeing this our rebel fighter
Shouted out: “I’m the lamplighter
Of these lanterns bright and warm.
Please, please don’t do them no harm!

If we turn off all their lights,
Citizens can’t see at night.
Let the lampposts stand, I bid!
Else revolution’s game I quit!”

But revolutionaries sneered
And did just what the man had feared,
The lighter left through the debris
Whining oh so bitterly.

Henceforth he just stayed at home
Spending his time writing a tome
On how rebels ought to fight
Without breaking any lights.