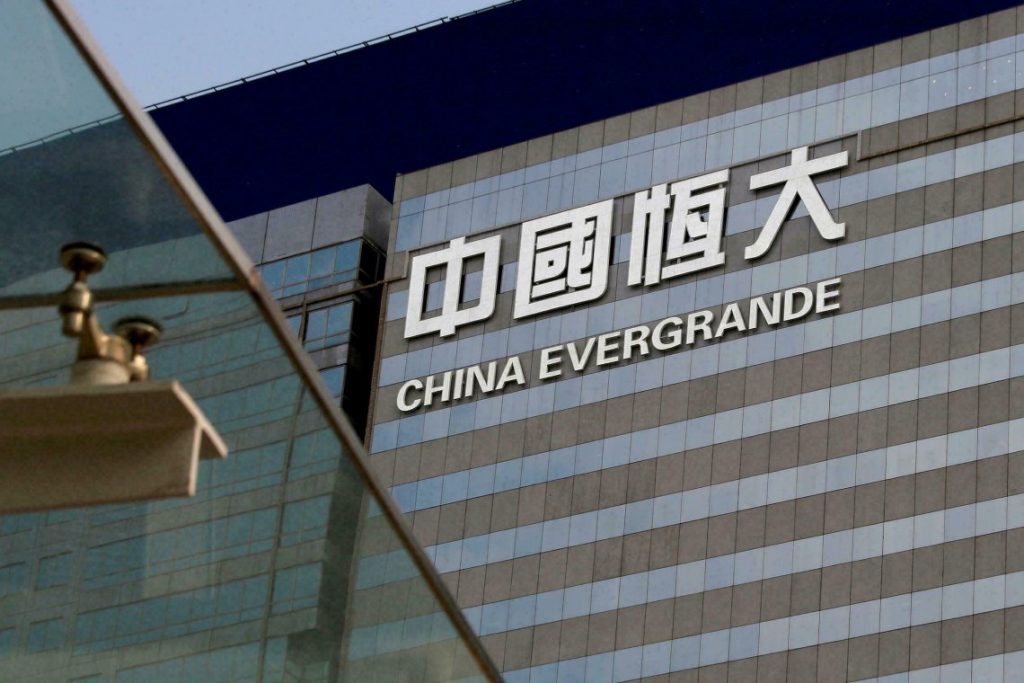 The crisis of Evergrande, China’s second-largest real estate development company, has shaken the global financial markets. The company, whose liabilities are estimated at US$355 billion, informed creditors a few days ago that it would not be able to meet interest payments on its debt that were due on Monday, September 20. Market reactions were negative that day. In the United States, the Dow Jones, S&P 500, and Nasdaq fell 1.78 percent, 1.70 percent, and 2.19 percent, respectively. Brazil’s Ibovespa index dropped 2.33 percent. In Europe, the Euro Stoxx 50 index (Eurozone) fell 2.11 percent, and markets in London, Paris, and Frankfurt all dropped, by 0.86 percent, 1.74 percent, and 2.31 percent, respectively.

The sheer size of the company, it’ amount of debt it carries, and the Chinese government’s wait-and-see attitude have been enough to generate a lot of misguided discussion of this being a Chinese Lehman Brothers. That’s a reference to September 2008, when the fourth-largest U.S. investment bank collapsed due to the insolvency of its massive mortgage loans. With no Federal Reserve bailout, the collapse had a domino effect of losses in financial institutions worldwide.

The crisis is not only an “opportunity to regulate the sector,” as some — including the Chinese bureaucracy’s own propaganda — would have us believe. But it is too early to declare this a Chinese version of Lehman Brothers, since the Chinese government will not likely wait for things to reach that level.

The Evergrande crisis is the explosive echo of a real estate bubble in China that was not going to sustain itself for long. Much of China’s economic growth in recent years has come from public and private investment in real estate, as the decline in  social benefits from the Mao Zedong era — such as state-subsidized housing — had to give way to new ways of meeting the needs of the population. China’s urbanization rate has risen steadily since the 1990s, with successive waves of migrant workers from the countryside filling the industrial cities. Since the mid-2000s, though, an emerging middle class in the big cities has also imposed the need for urban planning.

Creating housing, factory dormitories, and other buildings created a boom for the real estate and construction sector, which now accounts for a substantial part of China’s GDP — some 29 percent today. Evergrande alone has 778 projects underway in 223 cities. That much business is symbolic of China’s economic growth pattern in the recent period, and an eventual default of the company — owned by founder Xu Jiayin and Jack Ma of the giant Alibaba (and target of government disciplining of big tech firms) — would cause the collapse of several other real estate-related companies in the country.

There are other potential ripple effects, too. The construction sector relies on commodities such as iron ore, and so the Chinese crisis directly affects countries such as Brazil, where companies such as Vale are exporters of that raw material to China.

Thus, the entire affair is no “minor detail.” The Chinese government is seeking to reduce the state’s burden of using public money to finance, and sometimes even rescue, companies at a time when it is also trying to contain the effects of China’s enormous inequality. Today, there are tens of millions without jobs while the country has more billionaires than the United States.

Moreover, a large percentage of labor strikes in China are concentrated in the construction sector, according to the China Labour Bulletin. Henan province has surpassed Guangdong province (where Evergrande is headquartered) in the number of strikes this year — all among workers in the civil construction industry, who have either not been paid, been given IOUs, or had their wages doled out in installments smaller than what they are supposed to receive. On top of this, there is a glut of contract fraud. The government’s allergy to labor strikes raises greater concerns about what might happen with a real estate bankruptcy.

Intellectuals such as Elias Jabbour, an economics professor at the State University of Rio de Janeiro, artificially diminish the economic concerns that Evergrande’s problems create within Xi Jinping’s bureaucracy. He confuses the real Evergrande situation with the government’s apparent interest in regulating some of China’s monopolies as a way to secure the business of Chinese capitalism more effectively and reduce the possibility of social explosions resulting from inequality. It would be difficult for the Chinese government to allow a generalized “breakup” of small- and medium-size enterprises that depend on the real estate sector just to teach Evergrande a “lesson.” When things worsen, the reactions we expect from Beijing tend to change. What is certain is that Xi cannot allow major jolts to the Chinese economy — especially at a moment of heated international disputes with Washington, which has just closed a deal to sell nuclear submarines to Australia. Accounting for almost one-third of China’s GDP, the real estate sector — and Evergrande itself, if need be — will get help. In China, too, there are capitalist enterprises that are “too big to fail.”

Beijing is walking a tightrope. The government, which controls the banking sector, needs to inflict enough pain on Evergrande to show that it is “serious” about the real estate industry’s need to reduce its debt levels and cease its dependence on state financing. Xi doesn’t want to spend money bailing out companies; he wants robust capitalists who guarantee their own profits, and discipline themselves to the Chinese Communist Party. But he cannot afford to go too far. The lesson cannot turn a strategic sector of China’s economy into a dying ghost.

The Chinese bureaucracy, however, cannot control everything, and crises arise that elude Xi’s plans. We will see how he deals with this latest one.

First published in Portuguese on September 20 in Esquerda Diário.