Graduate Students Across the U.S. Are Organizing for Abortion Rights

Students around the country are planning walkouts and other actions to defend abortion rights on October 6. 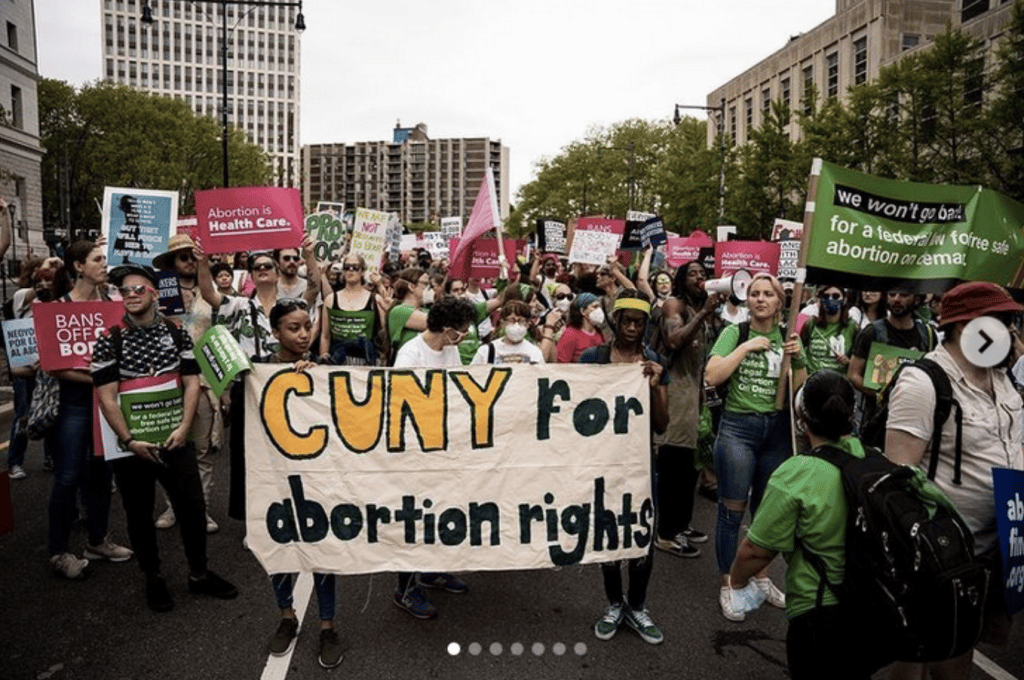 This week, graduate students from more than fifty colleges and universities across the United States launched the Graduate Student Action Network (GSAN), a coalition centered around fighting for abortion rights and other forms of reproductive justice. GSAN’s first action is to coordinate a National Student Day of Action for abortion rights, to be held on October 6, the anniversary of the day a federal judge first blocked the draconian anti-abortion law in Texas.

The network includes graduate student unions, graduate student governments, and student advocacy organizations like Socialists of Caltech and CUNY For Abortion Rights. Students from almost two dozen schools across 14 states have signed on so far. Some schools are planning walkouts, while others are choosing less militant types of events like info sessions or wearing green to work.

Since Roe v. Wade was overturned in June, established NGOs like Planned Parenthood and the Women’s March have done relatively little to fight the abortion restrictions that have gone into effect in more than 25 states. Many individuals and smaller organizations have focused on raising money for abortion-focused mutual aid funds and clinics that are under siege. But students and workers know these efforts are tiny drops in the bucket when people — including children — are being forced to continue unwanted pregnancies. Mass action is needed.

These students and student groups recognize that the matter is too serious and too urgent not to take action. While some academic conferences are considering boycotting states that have banned or severely restricted access to abortion, students and faculty who live and work in those states are asking, “What about us?” Self-organization in our schools and workplaces is the answer.

GSAN’s demands for the National Student Day of Action include:

Students are also encouraged to take up additional demands specific to local conditions at their schools, such as access to health insurance and childcare.

The Democratic Party cannot be trusted to protect abortion rights, as it has used the issue as a fundraising strategem for decades without ever following through on its promises. These graduate students are not alone: already, the Alphabet Workers Union, UPS Teamsters, and many other unions are making a stand, and even in deep red states like Kansas, however, the people themselves know the importance of protecting the right to an abortion.

Campus unions and other higher education organizations, as well as members of the schools’ surrounding communities, should turn out on October 6 to support the students, participate in their actions, and join with them to organize bolder and more militant actions going forward.