In an an attempt to silence organizations that denounce the brutality of its actions against Palestinians, Israel has designated six Palestinian NGOs as terrorist groups. 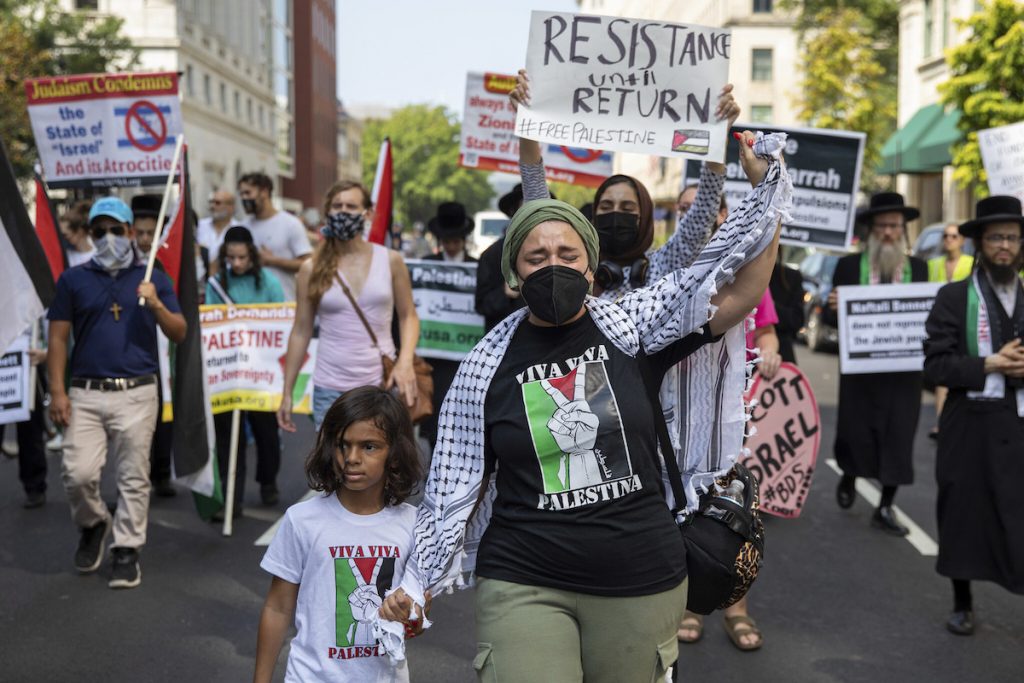 On Friday, the State of Israel labeled six major Palestinian non-governmental organizations (NGOs) as terrorists. The decision, announced by the Israeli Defense Ministry, was made under the pretext that the NGOs belong to the Popular Front for the Liberation of Palestine (PFLP). These organizations include Addameer, Al-Haq, Bisan Center, Defense for Children International Palestine, the Samidoun Palestinian Prisoner Solidarity Network, and the Union of Agricultural Work Committees.

This is yet another instance of Israel’s policy of silencing all organizations or individuals who denounce the brutality of its actions against the Palestinian people. The Zionist state knows that its colonialist policy, which includes the occupation and expulsion of the Palestinian population in the West Bank and East Jerusalem, and a brutal and inhumane blockade on Gaza, is becoming increasingly unpopular, not only among Palestinians but around the world. This is why it needs to silence and discredit all organizations that show this brutal policy.

The Palestinian National Authority (PNA) described the Israeli move as a “strategic attack” on civil society and the latest step “in a systemic and relentless campaign against Palestinian civil society organizations and leading human rights defenders.”

The Israeli NGO B’Tselem noted that the Defense Ministry’s decision “is an act characteristic of totalitarian regimes, with the clear purpose of shutting down these organizations.” Since this decision bans these organizations’ activities, it authorizes the Israeli authorities to close their offices, confiscate their property, and arrest and imprison their members. The decision also prohibits financing or publicly demonstrating support for these NGOs.

The announcement was quickly condemned not only by the Palestinian authorities but also by international organizations such as Amnesty International and Human Rights Watch (HRW), which described the measure as “an alarming escalation that threatens to shut down the work of Palestine’s most prominent civil society organizations.”

Israel’s attacks on Palestinians in May this year began with repression in East Jerusalem over a court ruling allowing the eviction and displacement of Arab families, then spread to the West Bank and ended with the brutal bombardment of Gaza. This offensive gave rise to a huge movement of solidarity with the Palestinian people which was it felt worldwide. It also struck a deep chord among the Palestinian youth, who no longer see a future under the present system, and who for the first time in decades held coordinated demonstrations in all the Palestinian territories and in the mixed cities of Israel.

This solidarity, and the unity of the Palestinian people against the colonialist state, is what is causing Israel to accelerate the censorship and persecution of the organizations and individuals that question it. It is necessary to deepen the international solidarity with the Palestinian people, starting by rejecting this new attack by the State of Israel.

Originally published in Spanish on October 23 in La Izquierda Diario.