The new issue of Left Voice magazine will be released on December 3! Order your copy in print or PDF.

The release party for Left Voice magazine #5 will be held on Friday, December 13, at 6:30 pm at Starr Bar, 214 Starr Street, Brooklyn.

You can order your copy now: Our print edition costs $10 plus shipping (we only ship to the U.S. and Canada) and our PDF is only $6.

Want to collaborate with Left Voice? Please get in touch.

* shipping to U.S. and Canada only 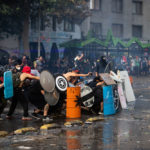 by the Editorial Board 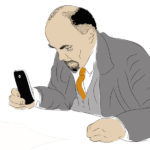 The Press and the Party

What is the role of a publication in the long-term strategy for socialism? 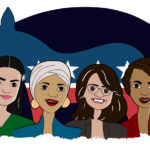 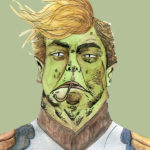 Portrait of a Political Monster

How can we understand Donald Trump and what can we expect from his re-election run? 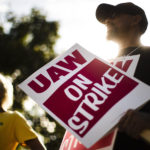 Squandered Power: The UAW and the GM Workers’ Strike

In order to win, the working class needs democratic unions, internationalism, and a leadership oriented towards class struggle. 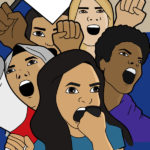 The “$7K or Strike” demand aims to double the wages of exploited adjunct faculty. Such a radical demand requires radical action, but the union leadership is standing in the way. 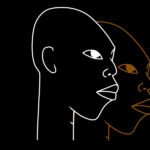 The struggle for Black liberation was an integral part of the US Communist Party’s practice in the years after its foundation. The party’s work was particularly influenced by the Bolshevik Party and Black radicalism in America.

by Jimena Vergara and Julia Wallace 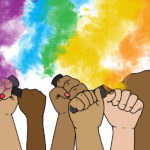 Fifty years after the Stonewall uprising, the LGBTQ+ movement faces lots of conservative pressures. What could a revolutionary alternative look like? 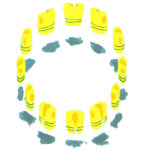 Rumblings of a Coming Storm

The emergence of the Yellow Vests in France shook the regime of an imperialist country to its core. One year after the protests began, what can they teach socialists around the world?

by Damien Bernard and Madeleine Freeman 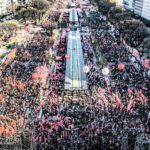 A Brief History of the Workers Left Front

by Matías Maiello and Octavio Crivaro 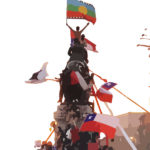 On the Front Lines Against Neoliberalism

An Interview with Dauno Totoro of the Revolutionary Workers Party (PTR) 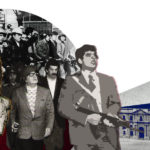 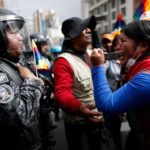 Coup and Resistance in Bolivia

The coup against Evo Morales spells disaster for peasants, workers, and indigenous people. But the popular resistance shows the potential to overturn it. 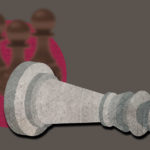 Tactics are how a battle is won. Strategy is the art of winning a war. How can the working class win political power? 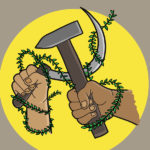