A woman in Starr County, Texas was arrested and jailed on a $500,000 bond on Thursday in the latest in a series of attacks on abortion rights. 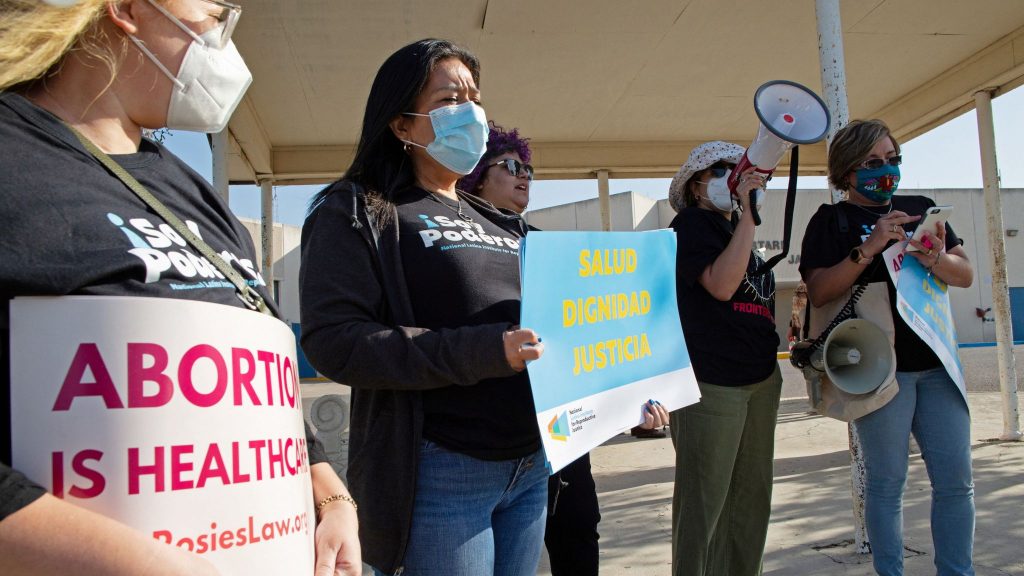 On Thursday April 7, 26-year-old Lizelle Herrera was arrested by Texas sherrifs on charges of murder for what they claim was a self-induced abortion. Harrera was kept in custody for two days before finally posting a ridiculously high bail of $500,000. As of now, it remains unclear whether or not Herrera was even pregnant or whether she merely assisted in the procurement of an abortion. All charges against Harrera have since  been dropped, but her arrest is an outrage and represents an attack on all working people.

Unfortunately, such arrests are only one small part of a growing and increasingly emboldened movement in states across the country to dramatically limit or outright ban access to almost all forms of abortion. Just last month, for instance, Oklahoma advanced a near-total ban on abortions, and in September, the Supreme Court refused to overturn Texas Senate Bill 8 (“SB-8”) which effectively bans abortion in the state after 6 weeks and makes it a crime to even drive someone to an abortion clinic out of state. Since then, 15 other states have followed suit and passed similar laws. Without a radical movement of working people willing to openly resist and overturn these laws, many others, particularly poor people, and Black and Indigenous people of color, may wind up in jail or worse.

Indeed, It is no suprise that under our racist legal system that the first people in the country to be criminalized under this new wave of anti-abortion laws are people of color. 21-year-old Native American Brittney Poolaw was also jailed in Oklahoma last year after having a miscarriage. Arrests like these are absolutely inhumane.

Organizations like the National Latina Institute for Reproductive Justice and La Frontera Fund quickly mobilized to defend Herrera. Texas state director of the NLIRJ Nancy Cárdenas Peña said: “Allowing criminal law to be used against people who have ended their own pregnancies serves no reasonable state purpose, but may cause great harm to young people, people with lower incomes, and communities of color, who are most likely to encounter or be reported to law enforcement.” Meanwhile several others protested outside Starr County Jail, with signs that read “Abortion Is Healthcare” and “ Salud, Dignidad, Justicia.”  The speed with which these protests were organized is promising, but they were still quite small.

We need free, safe, legal abortion for all on demand. To win that we will   need a mass movement that goes even further than Roe V. Wade, which as we are seeing now, can be eroded away. As evidenced by countries like Ireland and Argentina, abortion rights are won in the streets. We can’t leave it up to the Supreme Court. We need to demonstrate our strength through combative actions to win this democratic right.