In Starbucks’ latest union-busting attempt, managers at multiple locations have threatened trans workers with loss of trans-inclusive health benefits. Workers’ benefits will never be safe if they are kept in the hands of bosses. 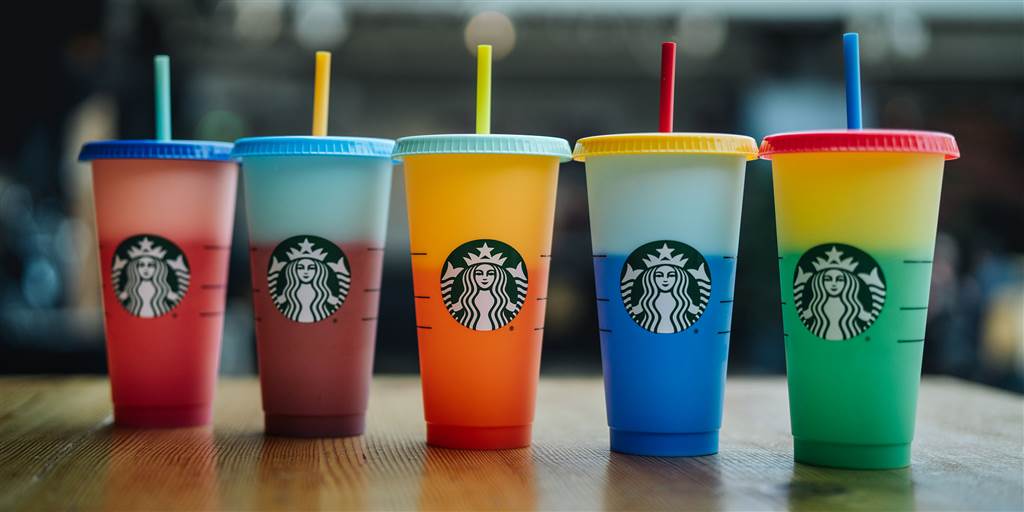 At multiple Starbucks locations across different states, managers have threatened transgender workers that they may lose their trans-inclusive health benefits if they unionize. This is only the company’s latest attempt at union busting, where 150 locations have successfully unionized, with more to follow. Since the Starbucks unionization wave crashed onto the scene last year, organizers have filed hundreds of complaints with the NLRB over the company’s union-busting efforts, from firing key organizers and cutting hours to closing stores that announce union campaigns.

What makes these threats even more cynical is that they are occurring during Pride month, when companies like Starbucks try to paint themselves as “allies” to the very LGBTQ+ workers whose living conditions they attack. Starbucks Workers United filed a claim with the National Labor Relations Board (NLRB) yesterday detailing these attempts, a few days after billionaire CEO Howard Shultz proclaimed he would never engage with the union. This is nothing but an attempt to divide workers and scare them into voting “no” to unionizing their workplaces.

Workers from Kansas to Oklahoma report that managers have taken them aside to make veiled threats that unions will bargain away provisions for trans-inclusive health benefits. One worker at a Starbucks location in Pittsburgh detailed how her managers held a meeting with her in which they suggested that her plans to get gender-affirming surgery could be derailed if she voted to unionize. A flier posted in stores across the country listed existing benefits such as healthcare in one column, and listed their status in another column as “UNCLEAR” if unionized workers negotiated their own contracts.

The lie, however, is that such benefits are ever safe if they are kept in the hands of the bosses. When the capitalists’ profits are squeezed, workers’ benefits always get put on the chopping block. The truth is that unions organized and led by the rank and file are a powerful tool to strengthen workers’ benefits and protect them when they come under attack.

Much of the unionizing effort at Starbucks is led by young queer and trans workers, who have specifically chosen to work at Starbucks for their trans-inclusive benefits. The company touts these benefits as a way to promote their “progressive” and “inclusive” image, while at the same time cutting workers’ hours so that they cannot meet the 20-hour minimum required to receive said benefits. Organizing Starbucks workers have made expanding trans-inclusive healthcare a key part of their organizing drives.

During this Pride Month, with the onslaught of right-wing attacks on trans people, especially trans youth, it is necessary to stand in solidarity with trans and queer people fighting in their workplaces and in the streets. Central to this is fighting for the right of every worker to form a union and to stand up against every union-busting effort by the bosses, and so that new unions cropping across the country can be points of strength from which rank-and-file workers can fight for their interests and against the attacks by the bosses and the state. We must fight back and reclaim the radical legacy of pride.