The U.S. and NATO Double Down on Imperialist Aims in Ukraine

The United States and European countries are continuing to flood Ukraine with weapons and are making provocative, escalatory speeches. A working class anti-war movement is essential. 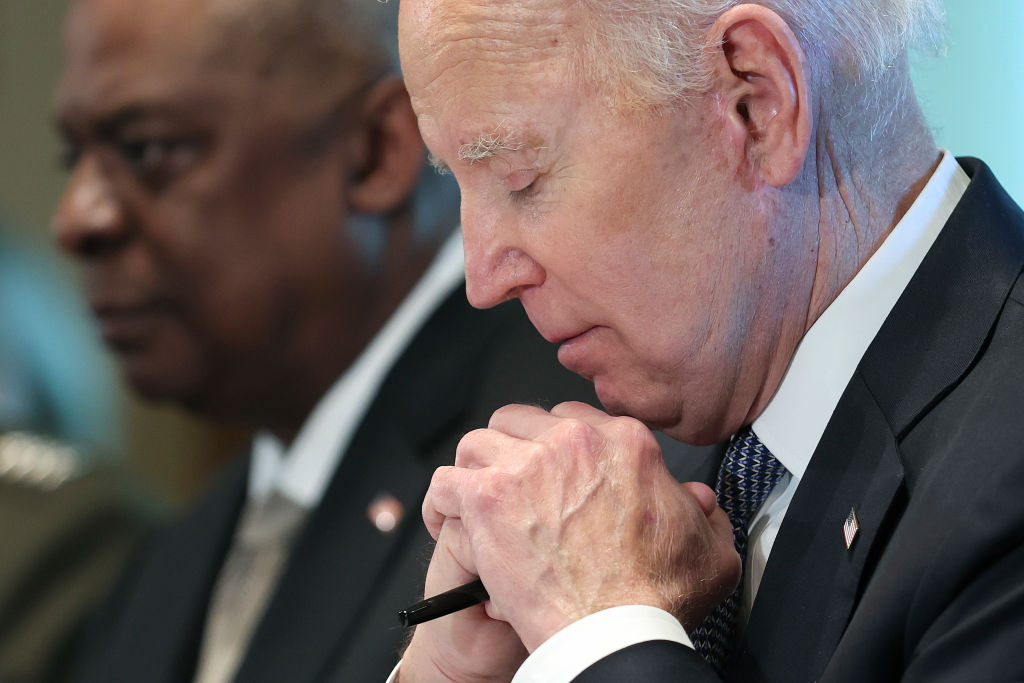 If there was still a question as to why the United States is so invested in arming Ukraine, Secretary of Defense Lloyd Austin answered it in Kyiv on April 25, saying that Russia should be “weakened to the point where it can’t do things like invade Ukraine.” Essentially, the United States is further committing to a proxy war with Russia, a move which will further devastate Ukraine. Now Biden is requesting Congress to approve $33 billion to give to Ukraine through September, $20 billion of which would go directly to advanced weaponry and ammunition. The amount going to weapons alone is $3 billion more than Biden has provided in student loan forgiveness.

There should be no question at this point that the United States is using the war in Ukraine as an opportunity to expand its imperialist influence by weakening Russia. As the war becomes a protracted conflict, other NATO powers are working with the United States to advance Western imperialism. Germany is sending 50 anti-aircraft systems to Ukraine and will be training Ukrainian soldiers to use the systems. British defense minister James Heappey said that it is “legitimate” for Ukraine to use UK weapons to attack targets within Russia. The arms will only make fighting more intense, the death toll more costly, and escalation more likely.

These weapons shipments and provocative statements from Western officials come as the Russian military is shifting its focus to control of the Donbas region. Even with this shift in focus, a Russian air attack on Kyiv, which struck close to visiting UN Secretary-General Antonio Guterres, shows that Putin is going to meet escalations from NATO with his own escalations.

As the war looms larger, the misery of workers all over the world grows. As Ukrainian homes are being turned to rubble and more Ukrainians lose their lives, it is the working class and poor that have the fewest opportunities to flee the warzone that their home has been turned into. The Russian people — not the oligarchs or political class — are the ones suffering from US/NATO economic warfare. The economic consequences of the war range from rising inflation, which affects workers in the West, to famines in the Global South. When countries are hit with economic hardship, women and other oppressed groups struggle the most to survive.

The misery this war is bringing to oppressed people all over comes from Putin’s invasion and from the expansion of US and NATO imperialism that incited the conflict. Capitalists in Ukraine, including Zelenskyy, bear responsibility for fueling the war by aligning with the U.S. and NATO’s encirclement of Russia. Since the capitalist class is responsible for the war, no faith should be placed in any of these powers to end it. Only the working class united by a commitment to internationalism can create a way out of this war. There are already examples of working-class action against the war, like the rail workers in Belarus who sabotaged Russian supply lines, as well as theGreek rail workers who blocked a shipment of U.S. tanks to Ukraine. Actions like these must be replicated by workers of all countries.