The Trump administration is applying “maximum pressure” toward Iran via new sanctions as Iran faces a new wave of coronavirus cases. The American Left has an obligation to denounce imperialist aggression that harms the Iranian masses. 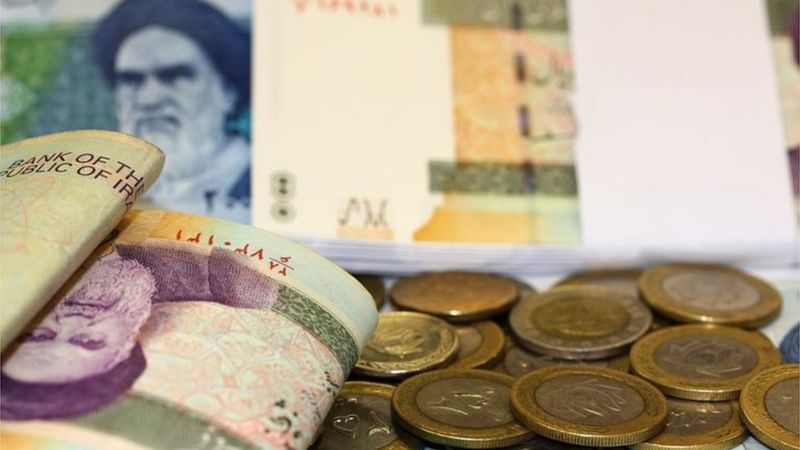 The United States is once again ramping up its aggression toward Iran with a new round of heinous sanctions which will primarily target the oppressed classes within Iran. On October 8, the U.S. State Department announced that it will be sanctioning 18 major Iranian banks. Already, the value of Iranian currency is plummeting as a result of this imperialist attack on the country’s financial sector.

This new round of sanctions is the latest in what Secretary of State Mike Pompeo has described as a “maximum economic pressure campaign.” This maximum pressure campaign has been called out by leftists and even liberal organizations such as Human Rights Watch and Center for Economic and Policy Research as a violent policy that deprives Iranian citizens of vital medicine. The impact of the sanctions has been amplified by the global pandemic which has hit Iran especially hard.

In addition to Iran, Trump has used economic warfare against China, Venezuela, Syria, Cuba and other countries that  resist U.S. hegemony. Sanctions have been one of Trump’s preferred methods of terrorizing these nations. However, as the United States loses its long held grip on international power, Trump has been resorting to more direct methods of violent imperialism. As recently as September,  he sent new troops into Syria and earlier this year attempted a coup of Venezuela.

Trump should be recognized for his role in warmongering, but he is just the face of an empire that is necessarily imperialist. The United States has been losing its global control of capital that it established through World War II and the Cold War. The U.S. government has long been key in the preservation of a violent capitalist order. But that order was never sustainable, and now it is beginning to implode. As foreign powers begin to fill the gaps America has left in the  global economy, we can expect the U.S. to make more desperate attempts to preserve its grip on foreign markets. This will lead to another war if the American Left is not prepared to push back against U.S. aggression abroad.

If a nation is going to be forced into a war with the United States, Iran is one of the more likely targets. Just three days into 2020, Trump made one of his most chaotic moves to date when he assassinated the popular Iranian general, Qasem Soleimani, via drone strike near Baghdad International Airport. The intelligence agencies also seem to be prepping for war with Iran by pumping out a stream of alarmist claims about the Iranian government.

On August 8, the director of U.S. counterintelligence put out a statement saying Iran, Russia and China are seeking to influence the U.S. election. Following the first presidential debate, Twitter safety announced that it received intel from the FBI that Iranian accounts had been found trying to polarize the election discourse. Most concerning, last month an anonymous U.S. official claimed that Iran could have enough fissile material to make a nuclear bomb by the end of the year.

Based on intel provided by the @FBI, last night we removed approximately 130 accounts that appeared to originate in Iran. They were attempting to disrupt the public conversation during the first 2020 US Presidential Debate.

To be clear, these claims are alarming  not for signaling aggression on Iran’s part, but on America’s. Intelligence communities in the United States exist to deceive the country and propel it into war. The nightmare of the still ongoing Iraq occupation is the perfect example of why Americans should never trust anonymous intelligence officials claiming that a country the U.S. opposes may have nuclear weapons.

The American Left should be disgusted that during a global pandemic, Iranians are being deprived of vital resources in the name of our “safety.” We should be furious that while we face our own rampant lack of access to healthcare and an eviction epidemic, our bourgeois government pits us against the people of another nation.