The international situation, the class struggle and the tasks of revolutionaries: A series of articles presenting the Trotskyist Fraction – Fourth International. 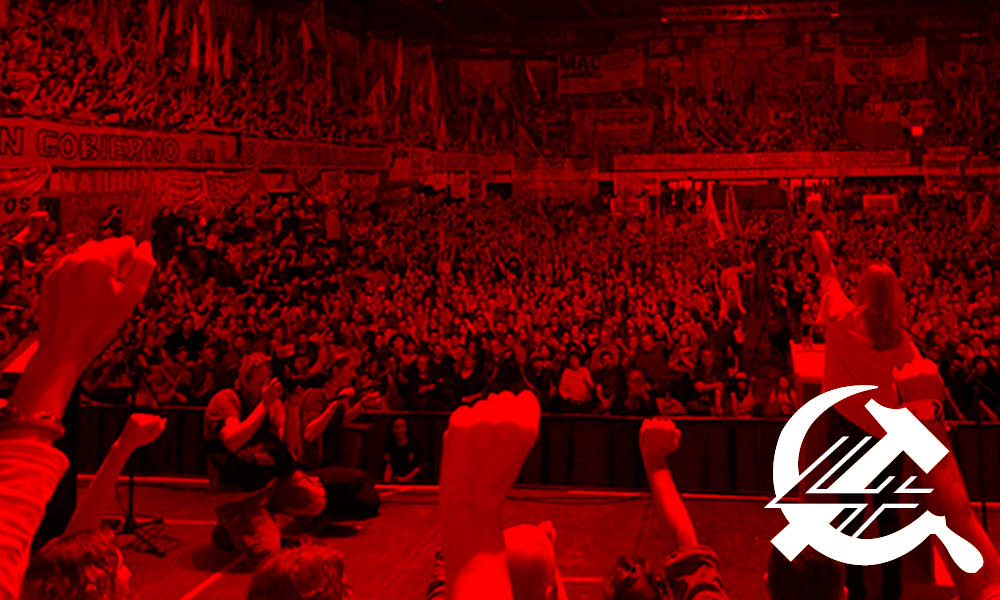 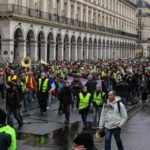 This is a series of articles presenting the Trotskyist Fraction – Fourth International (FT-CI according to its initials in Spanish) and analyzing the international situation and the tasks for revolutionary socialists.

The organizations that make up the FT-CI, which are primarily from Latin America and Europe, put forward their ideas through the La Izquierda Diario / Left Voice network, with online newspapers in eleven countries and seven languages.

This series was first published in Spanish on La Izquierda Diario and as a pamphlet (PDF). We will be publishing one article each day. 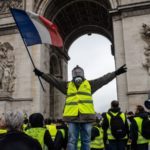 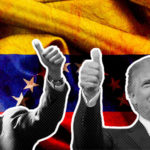 Against Trump and Guaido’s Coup in Venezuela (Declaration) 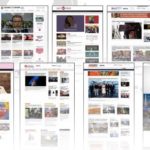 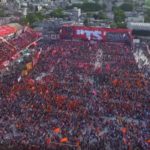 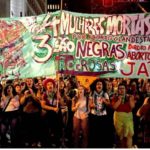 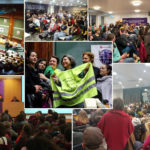 For Bread and for Roses: Andrea D’Atri’s Speaking Tour in Europe 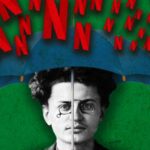