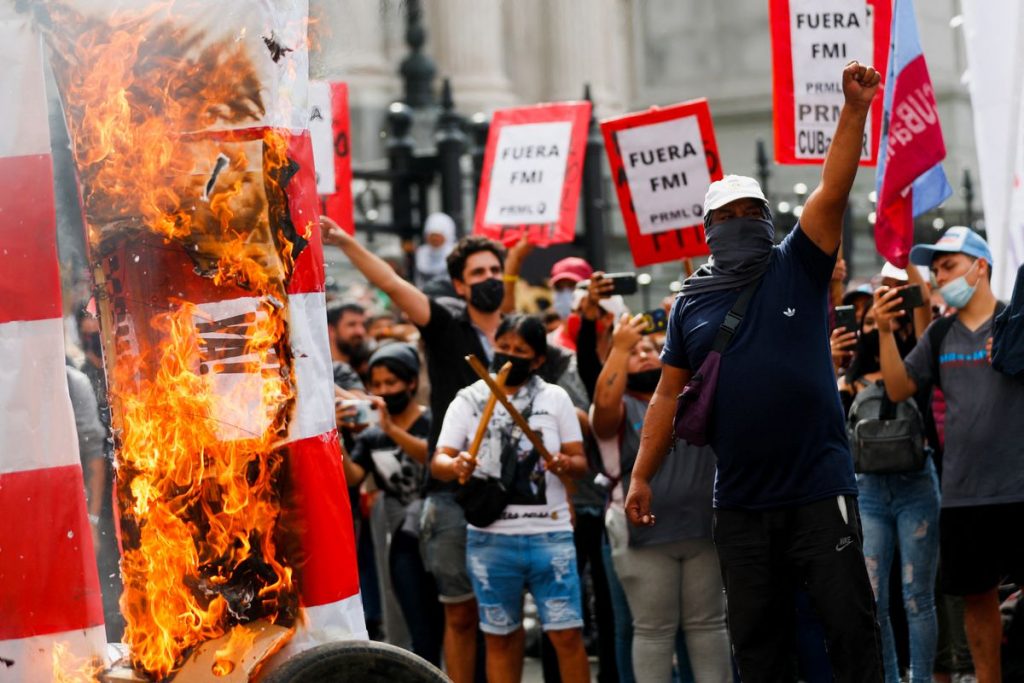 It has now been two months since tens of thousands of Sri Lankans stormed the presidential palace and toppled the country’s president in a powerful rejection of price hikes on food and fuel. As shocking and inspiring as the news was, many economists and geopolitical experts were quick to point out that Sri Lanka would not be the last country to experience a mass-uprising.

Around the world, the policies of the neoliberal era are straining economies as the neoliberal system is pitched into crisis after crisis. In the last several years, these crises have been fueled by supply chain disruptions from the pandemic, the war in Ukraine, and rapidly worsening climate change. With the people of the Global South facing greater precarity and threat of displacement or death, the austerity measures imposed by imperialist institutions like the IMF and each country’s national bourgeoisie are becoming more unbearable.

Though Sri Lanka’s uprising is the most advanced to take place so far this year, a brief survey of other protests against austerity throughout the Global South demonstrates that combative opposition to austerity and imperialism is on the rise in many regions.

As of this writing, Haiti is in its third week of non-stop nationwide protests against rising costs of living. The country’s inflation is the highest it’s been in ten years. In Port-au-Prince, protesters have set up flaming barricades. Protesters are resisting violent police repression and tear gas and demanding the resignation of Prime Minister Ariel Henry. In fact, Haitians have been in the streets continuously for three years, following the former president Jovenel Moise’s attempt to extend his term past its limit. Following Moise’s assassination, Henry took power without a democratic mandate and has failed to resolve the many crises Haitians face, such as dire poverty and gang violence due to the long legacy of imperialist intervention. In the 21st century alone, the country underwent a U.S. coup in 2004, years of military occupation by the United Nations’ MINUSTAH forces which carried out various human rights violations, including rape, and last year’s presidential assassination.

One of the most dynamic movements against austerity has been taking place in Argentina. With socialist groups and trade unions at the forefront, including Left Voice’s comrades in the PTS, protesters have placed a spotlight on the role the IMF plays in maintaining imperialism throughout the world by making semi-colonial countries pay fraudulent foreign debts. The IMF’s readjustment plans make workers pay for the crises that capitalism creates. For this reason, tens of thousands of Argentinians came out to protests under the demand that their government refuse to pay the foreign debt and end its pact with the IMF. Currently, inflation in Argentina is at nearly 80 percent and the poverty rate is as high as 40 percent in most urban centers.

Ghana is one of the first African countries to join this year’s wave of protests against austerity, though many countries on the continent have had their own uprisings against military coups, many of which are a product of U.S. military intervention. The protests in Ghana took place in the capital for two days, with hundreds taking to the streets despite a heavy police presence. One of the main demands was opposition to a recently established tax on electronic payments which hurt poor and working-class Ghanians. The protest was organized by a recently formed coalition, Arise Ghana. The protesters faced off with police and ended in 29 arrests. As of May, the country hit a record inflation level of 27.6 percent. The government is meeting with the IMF for a bailout which will only hurt Ghanians even more. Whether or not the protests grow remains to be seen.

Some of the most recent cost-of-living protests are taking place in Indonesia, with students, workers, fishermen, and farmers at the forefront. Thousands of people have rallied in the country’s major cities. This comes as fuel prices have risen 30 percent, the first price hike in eight years. Food costs have also been rising. The president of the Confederation of Indonesian Trade Unions has said that workers are planning more rallies and are considering a national strike against the fuel price hike. The government sent thousands of police to guard petrol stations expecting them to become sites of protest. Indeed, the early stages of Sri Lanka’s crisis saw protesters gathering at petrol stations. Protests have also taken place at petrol stations throughout Bangladesh amid a 52 percent hike in fuel prices. These protests outside petrol stations and the demand to lower the cost of fuel should be used by leaders of the protests in different South and Southeast Asian countries to unite their struggles at a regional level.

With no end to the war in Ukraine in sight and a looming global recession, it is likely that more countries will see their own protests over price hikes that place hardships on workers. The IMF will play an antagonistic role, making governments take on debts and pay them off by further raising the cost of living for those who can least afford it. The IMF is also dictating countries to increase extraction of fossil fuels. The example of Pakistan highlights how such policies subject Global South countries to nightmarish disasters.

The example of Sri Lanka demonstrates that the numbers are on the side of poor and working class people. However, it also shows that without leadership and organization of the working class, even the most dynamic mobilizations can be quelled through severe repression. President Rajapaksa, who was chased out of the country just months ago, has returned and is living in a mansion, and the corrupt ruling class has set up a new deal with the IMF.

Along with organization and working class leadership, these uprisings require solidarity from workers in imperialist wealthy countries. Though the crisis is worse for workers and oppressed communities in the semi-colonies, workers in the Global North are facing higher costs of living as well. This is causing a strike wave throughout Europe with historic class struggle in the United Kingdom, one of the first strongholds of neoliberal attacks on working class power. This working class power must be wielded with the understanding that class struggle is international. Both reformists on the Left and isolationists on the Far Right will try to channel discontent into nationally-focused concessions or demagoguery. But capitalism works as a global system, and it will take workers throughout the world acting in solidarity and coordination with one another to overthrow this rotten, unsustainable system once and for all. 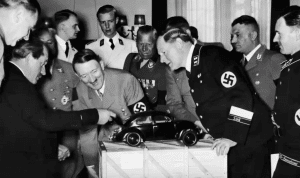